Serving diverse industries, Welker prides itself in its ability to assess the application needs of its customers and provide innovative solutions. Long recognized for expertise in self-lubricating plane bearing technologies, Welker has developed many maintenance free solutions for today's flexible manufacturing environment.

Welker produces standard components for locating, clamping, sliding, lifting, ejecting, transporting, stopping and rotating applications. The modular nature of Welker products enables the adaptation of Welker components to a wide range of applications. Contact Welker for assistance from our attentive and knowledgeable staff. 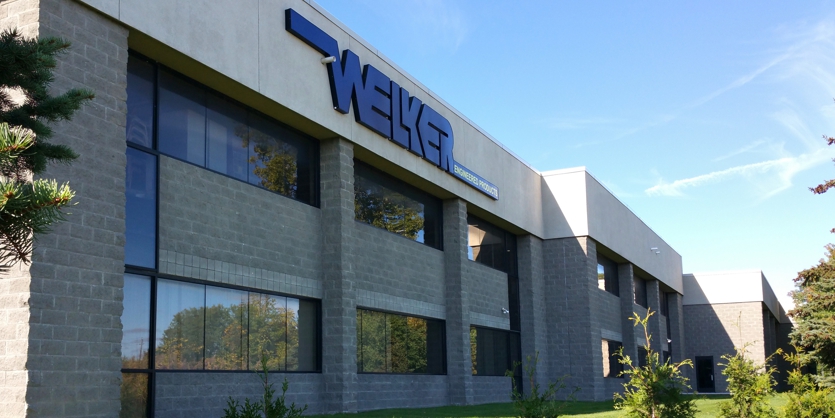 Welker Engineered Products is the industry leader in robust and durable automation components. Commitment to quality, continuous improvement and on-time delivery are the foundations of our success.

To develop the most innovative, cost-effective, durable and environmental-friendly products that will serve in a variety of industries across the globe! 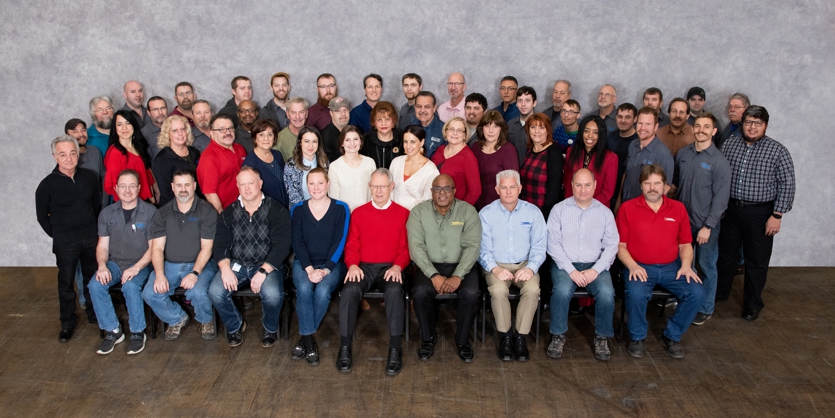 As a leader in automation solutions, Welker embraces the ISO Standards as a business model for quality, efficiency, and customer satisfaction. We are dedicated to deliver to our customers defect-free, reliable and durable products, on time and every time.

Welker continually monitors quality with rigorous inspection and testing throughout the manufacturing process as well as inbound vendor-supplied parts. Finished components are tested prior to shipment or release into inventory. Our inspection and test equipment is calibrated regularly and maintained by Certified Inspectors to assure accuracy and precision. 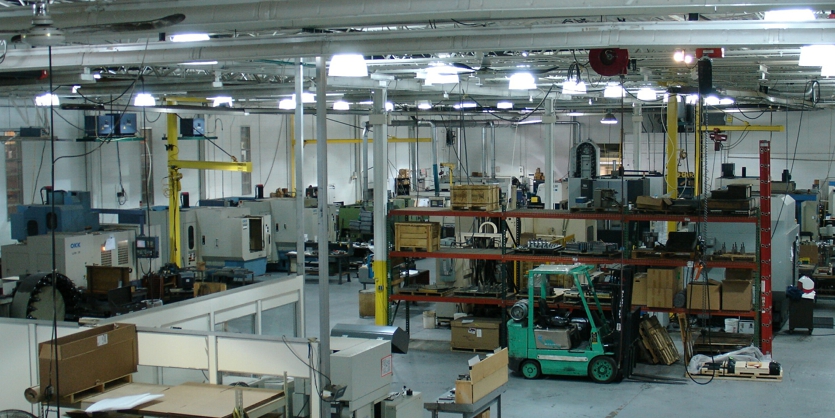 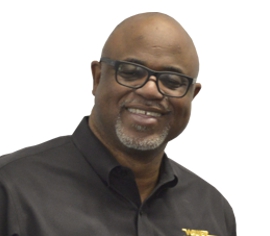 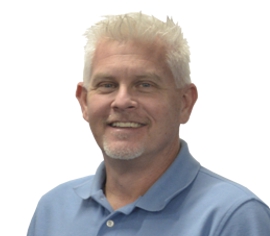 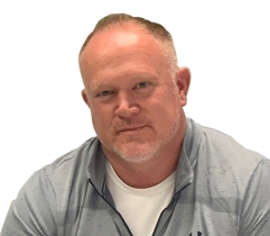 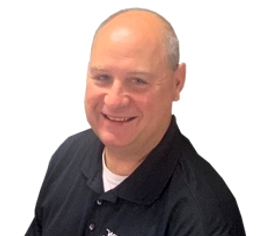 In 2022, Welker celebrated the 50th anniversary of its founding in 1972. Over the decades, Welker has grown from a bearing supply company to a leading automation component design and manufacturer, bringing many innovative products to market. While the company’s services and operations have expanded, Welker’s commitment to quality and customer service has remained constant.

At the close of 2019, owner Dale Van Wulfen transitioned to the role of Chairman and CFO. He passed the torch to the current management team to lead the way forward.

Product lines expanded with the addition of part ejectors & positioners, pin clamps, smart stops, lockout units, and expanding locating pins. Sales representation was established in much of the US, Canada and Mexico.

Welker's quality program was upgraded from QS to ISO 9001 certification in 2003.

Sales of slides, lifters and shot pins grew, along with the need for more space. Welker moved to its current location. Welker's sister company Columbia Industrial Products was founded in 1998. Located in Eugene, Oregon, CIP manufactures PTFE and composite bearings and materials used in Welker products.

Through the eighties Welker had been bonding Rulon on plates and L-gibs, then added a slide plate to form the WS slide assembly. From that basic concept evolved the PTFE-lined, tight tolerance and lube-free guided motion unit known as a shot pin, which Welker introduced in 1990. To enhance quality and throughput, Welker invested in several machining centers.